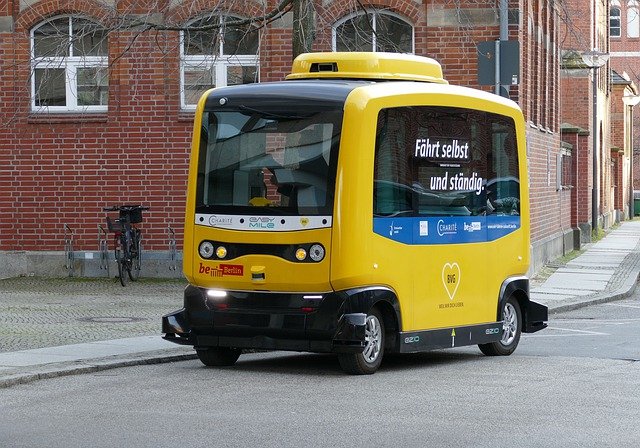 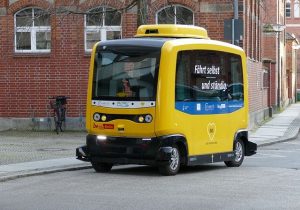 As many researchers have admitted that general driving is actually  very complicated. It involves a lot of sensors and data processing. With the advent of more powerful neural networks and the advancement of the field of artificial intelligence, it seems like the self driving car idea is now closer to reality. However this could not be further from the truth. General purpose driving is very hard and we are a lot further from developing a full self driving car than we actually thought. 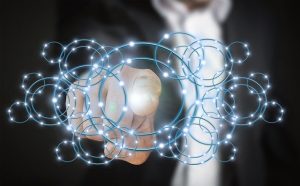 Uber is a taxi company and is currently developing its own self driving capabilities. This is due to its high bill for drivers. They hope to cut that by introducing self driving cars.

Comma.ai was founded by security hacker and tech geek George Hortz. It has been developing self driving packages for more than 5 years. The company is building  kits that can be installed to turn any car into a self driving car.

Some companies are building self driving solutions that are meant to make driving easier. 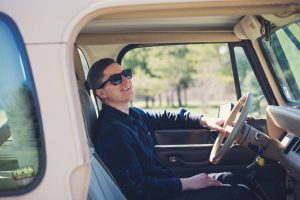